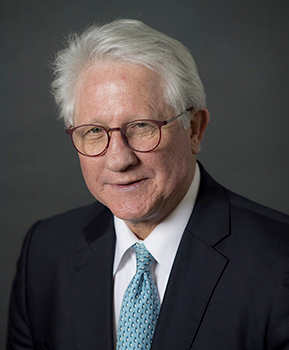 Kim Stapleton is an acknowledged specialist in the hospitality industry and has worked in that area as a lawyer for over 20 years.

Since the abolition of the Court and the Board, Kim appears before and makes written submissions to their successor the Independent Liquor and Gaming Authority.

Kim has represented clients in a range of Court forums including the Local Court, Land & Environment Court, Supreme Court and the High Court of Australia.

He also has a significant property practice and has been involved in some of the major hotel transactions in New South Wales over the past ten years.

Kim has provided various advice on liquor related matters to industry associations over the years, particularly in relation to proposed legislation and its likely consequences for the industry.